As the story goes, the National Association of Stock Car Auto Racing (NASCAR) was born at the Streamline Hotel in Daytona Beach, Florida, in December of 1947, created by William "Big Bill" France Sr. But what history usually forgets to mention is what happened before Big Bill got to that hotel, and how car racing got to be so popular it became its own major sports series.

Every sport needs stars to thrive. For NASCAR, those stars started out, in the words of author Neal Thompson, as "a bunch of motherless, dirt-poor Southern teens driving with the devil in jacked-up Fords full of corn whiskey. Because long before there were stock cars, there were Ford V-8 whiskey cars — the best means of escape a Southern boy could wish for."

One of those teenagers was Junior Johnson, NASCAR legend and present-day owner of Midnight Moonshine, a man born into the ‘shinin’ business. In 1935, revenue agents raided the Johnson home and confiscated 7,200 gallons of hillbilly pop. Not long after his father was released from jail, Junior was drafted into the business as a transporter, moving 150 gallons of moonshine at a time in a modified Ford. 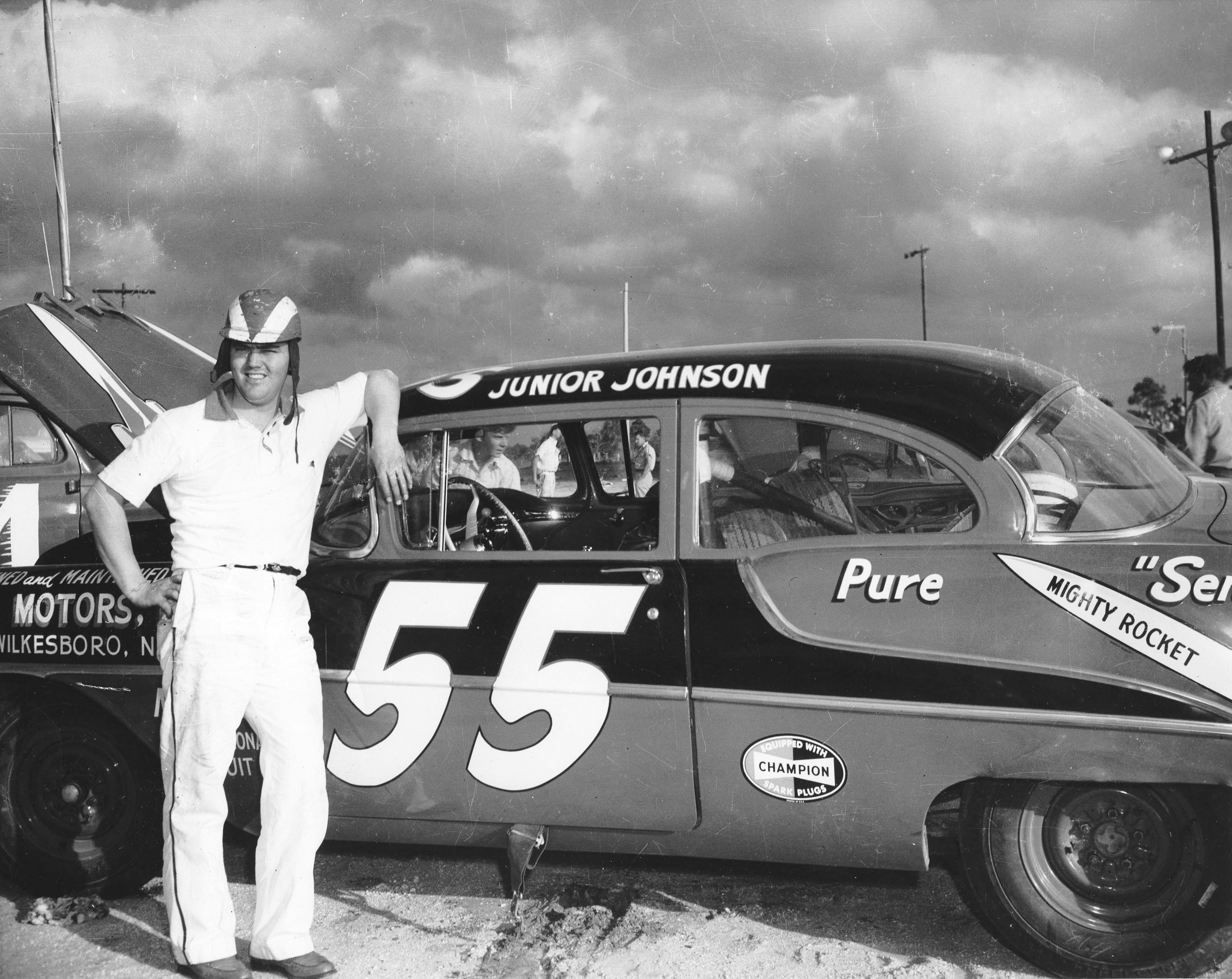 To outrun the police, Johnson enlisted the help of local grease monkeys like Red Vogt, the man who coined NASCAR’s name, to beef up the chassis and replace the Ford’s engine with Cadillac V-8s pulled from ambulances. In Johnson’s words, "No one could catch those engines. They flied." Transporters like Johnson soon became known as the best drivers around.

In 1945, when a promoter staged a race at Atlanta’s Lakewood Speedway, nearly half the field of drivers were moonshine transporters. Race organizers, under pressure from local officials and law enforcement officers, barred them from racing. But the 30,000-plus crowd would have none of it and threatened to riot. The organizers acquiesced, and a bootlegger won the day. 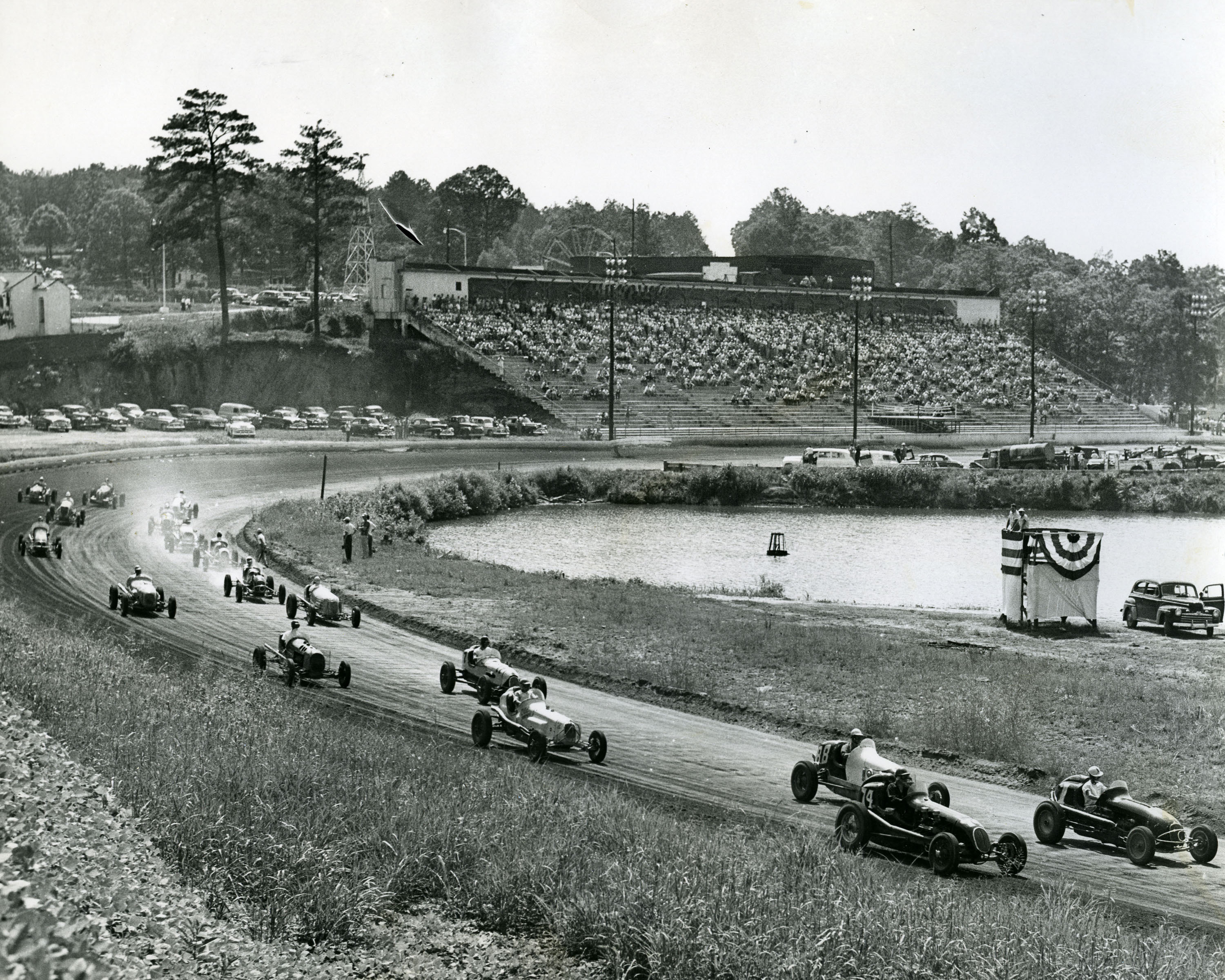 Johnson, in an interview on ESPN about the founding fathers of NASCAR, noted the absence of Raymond Parks in the pantheon. "He contributed the money to get [NASCAR] off the ground. I’d give him credit for being the first contributor to the sport. He backed it, plumb up to the day his end came." It was not noted — though perhaps it went without saying — that Parks had made his fortune moonshining.

Photography by Racing One via Getty Images

Falling in Love with Asheville Restaurants

View all stories in The Carolinas